Money is NOT Evil! 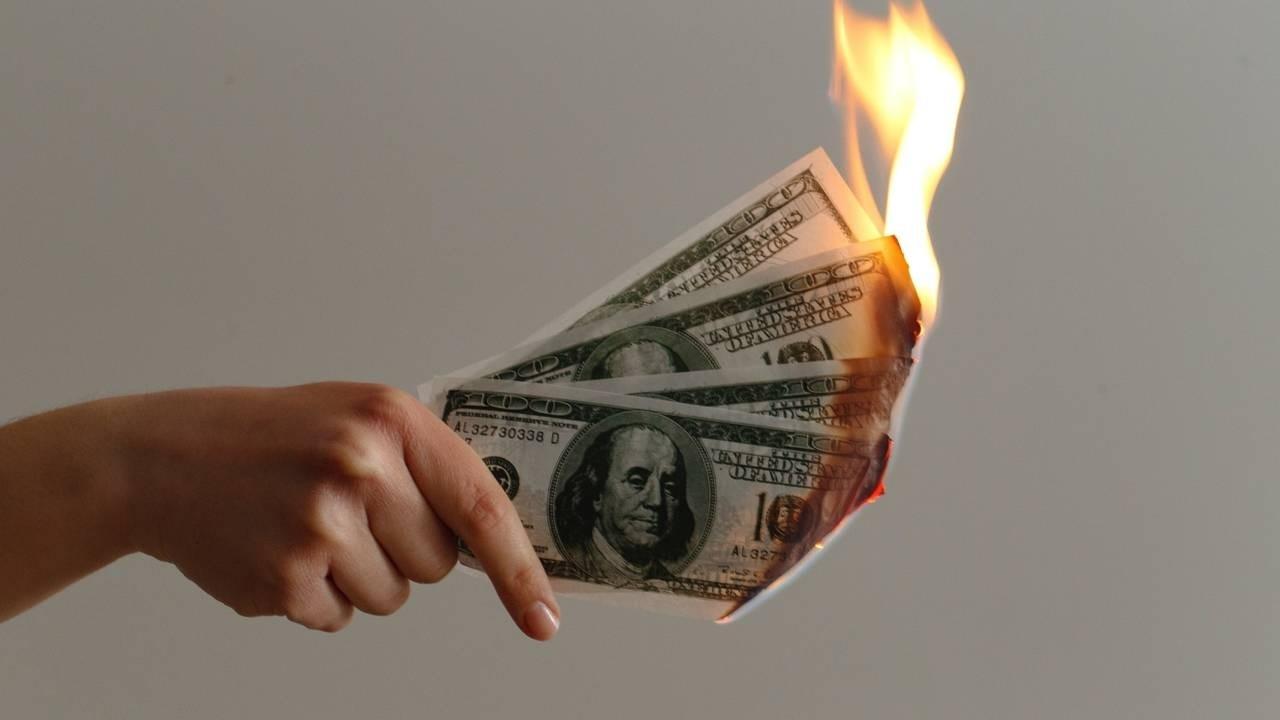 I want to talk about something that I posted on my social media today. I posted it because I was thinking about a comment someone made on another post of mine while back.

It was a comment on a video I posted on my Instagram—I can’t remember what the video was—but someone commented on the video in agreement and said something like, “Yeah I agree. Money is the root of all evil”.

I mean, first of all, whatever the hell I was talking about in the video, that person seriously misunderstood. I certainly didn’t mean to convey a negative message regarding money. Since then that comment has kind of bothered me and I’ve been wanting to talk about it here.

The reason is because so many people have been ingrained to believe that the meaning behind that saying is that money, itself, is evil. I’ve heard it time and time again.

It’s a shining example of how a limiting belief can keep you stuck in a poor...

7 Ways Growing Up Poor Can Help You in Business 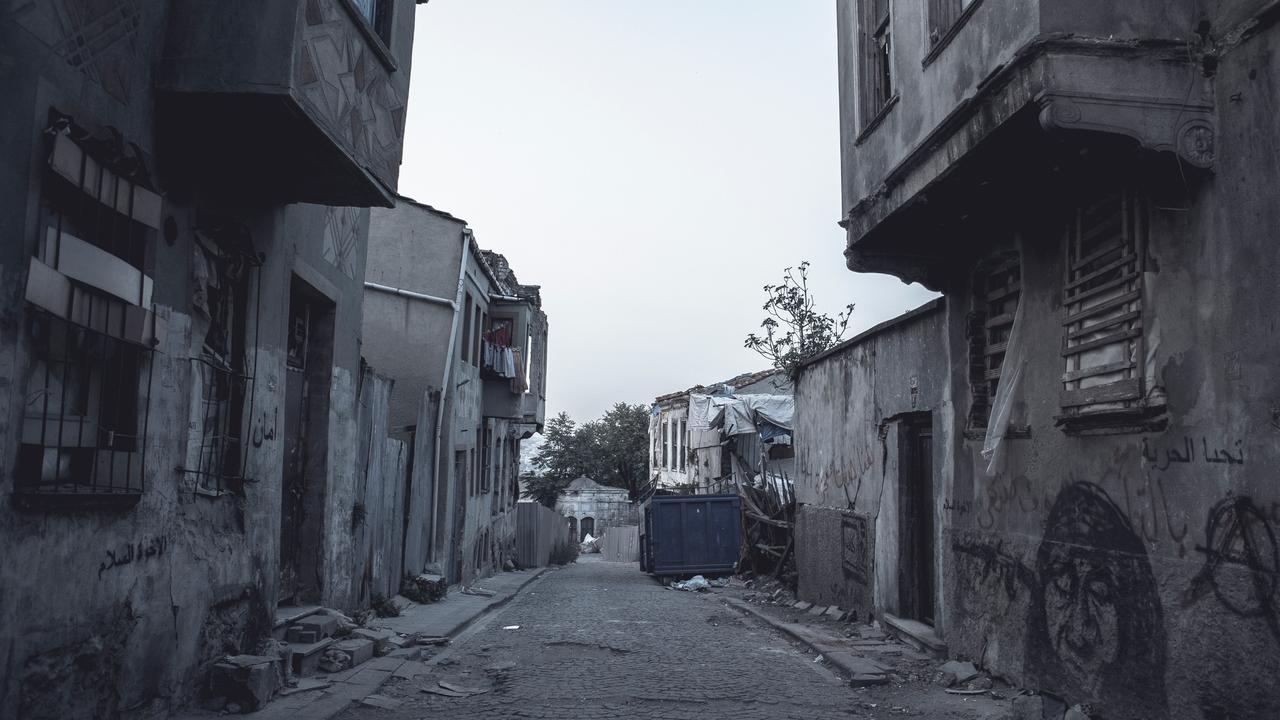 We’ve all heard rags to riches stories before. They can be among the most inspiring because they give us hope. Hearing the story of an entrepreneur who turned nothing into something reminds us that anything is possible when you’re willing to put in the work.

I can relate to growing up with less than my parents probably wanted their children to have. My mother worked very hard to provide for her children, but we didn’t have a whole lot.

That experience did some damage to me, and for a long time, I couldn’t find any value in it. I wished that we could have had all the riches we could have ever dreamed of and I wondered what my life would have been like if we had.

Today, I realize that is’t all in perspective. There actually is value that can be found in the way I—and so many others—grew up. No one wants to struggle financially, but when you grow up with less, it leaves you with some qualities that can actually help you in...

Why You Aren't "Attracting" Money 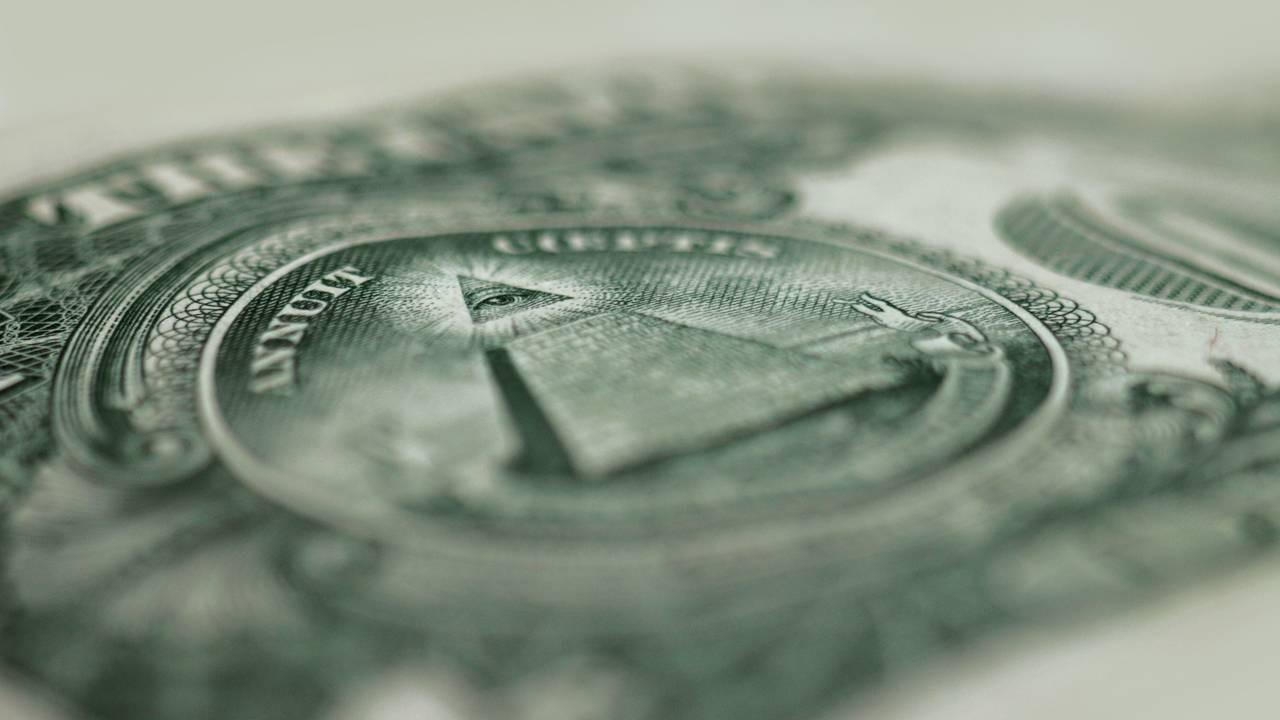 I love positivity. I love motivation. It’s the field that I chose to pursue in business and what I feel my purpose is at this phase in my life. Like many people, I like to follow Instagram accounts who promote messaging that is positive and uplifting, and I love me some good affirmations.

There’s one affirmation, though, that I keep seeing show up on people’s timelines that I take issue with. The affirmation looks like this…

A lot of people actually repeat stuff like this and convince themselves that it’s true, when—really—it’s either an incomplete affirmation or an outright lie. You aren’t attracting money if you’re just sitting around waiting on it to come to you, and I know so many people who do exactly that.