You Are What You Believe 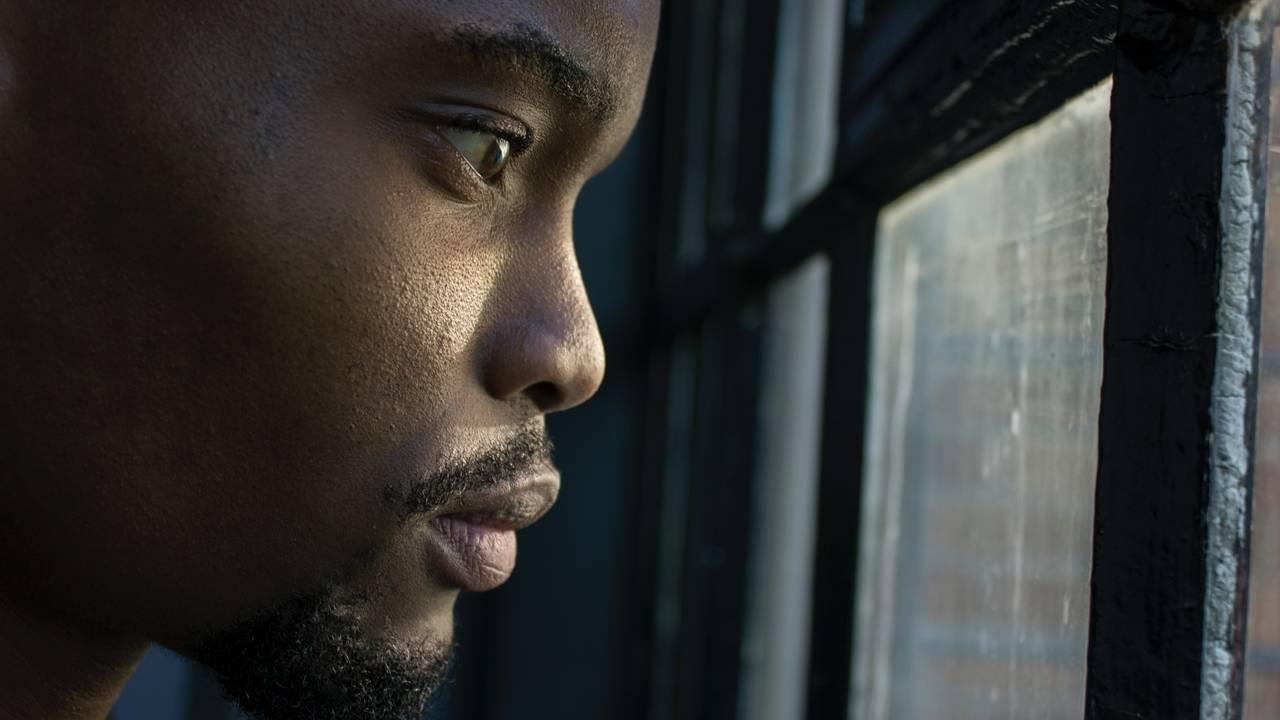 For years I wanted to lift weights and build a muscular physique, but it wasn’t until 2008 — around the age of 30 — that I tried. Since I was a kid I had been athletic, but I had also been skinny all my life. In 2008 I was still super skinny, and when I say super skinny, I mean Snoop Dogg in Baby Boy with that baggy wife beater on skinny.

In fact, I look back at pictures of myself around that time and I think I looked ridiculous because I was so freaking skinny. And I always thought that was just how I was built. I thought that I was just naturally skinny and there was really nothing I could do about it — it’s just who I was.

That year, 2008, I decided I would start lifting weights. It was my shot in the dark at finally getting bigger and having the muscular physique I always wanted. And to clarify, my sole purpose for working out at the time was to beef up and build muscle, not to go to the gym for my health (as crazy as that is).

I began to research how a skinny guy like me could gain weight and build a lot of muscle. To be absolutely honest, I didn’t truly believe that I could get bigger, because like I said, I had that “This is just how I am!” mindset.

As I researched and read what every reputable source advised me to do, it seemed pretty simple. I needed to lift heavy weights and eat — a lot. Neither of which were things that I was currently doing.

In fact, the more I researched what I needed to do, the more I realized what I hadn’t been doing and why I was so skinny. At the time, I wasn’t physically active at all, and I was only eating once, maybe twice a day — with no regard for nutritional value. And after all that research, it made sense.

I implemented a diet plan and workout regimen and within a few months, I had completely changed my body. I had beefed up so much that I looked like a new person. Everyone who knew me was shocked and so was I!

And that’s really what a lot of people do when it comes to the goals they may want to achieve or bad behaviors that they need to eliminate from their lives. They convince themselves that they’re incapable of changing and use the excuse, “This is just how I am”.

And as long as they believe that, they don’t try to change things. So it really is how they are. It becomes a self fulfilling prophecy. The difference between people who stay stuck, unable to make the changes they really want in life and people who are able to become exactly who they want to be is all in what they believe about themselves.

Take it from the formerly skinny guy who believed he could never change!

Prove yourself wrong about all the things you don’t think you can achieve by joining the 66 Days of Bold Action Accountability Group. The support system you’ll get in this group will make you much more likely to succeed. Click the link below to join the Group today!

The 66 Days of Bold Action Challenge
This online accountability group is exactly what you need to help you break through what's been holding you back…www.kendrewperry.com

Do you know someone who needs to join the 66 Days of Bold Action Accountability Group or who would enjoy this article? If so, please share it with them, and listen to my podcast, Master Your Mission, for daily motivation and inspiration to pursue your dreams.