9 Steps to Creating Habits You Love 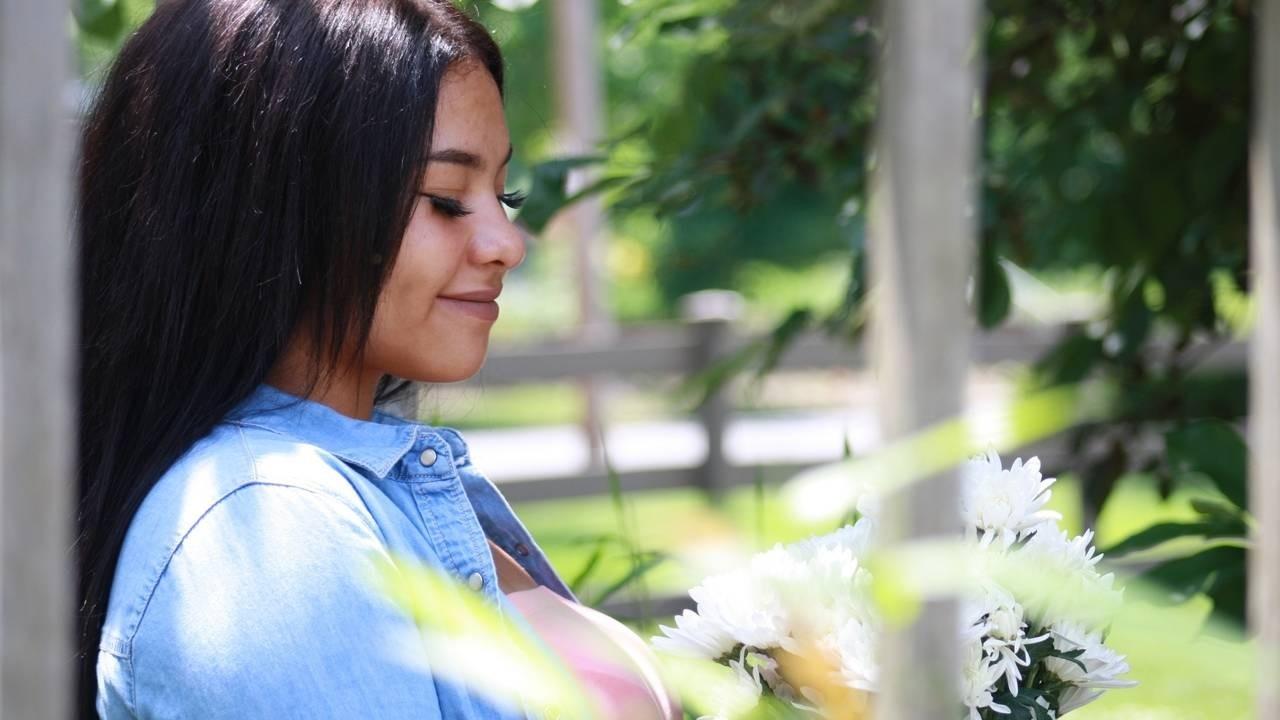 Most of the time when people hear the word “habit”, they think of something bad, but habits can be good, bad, and anywhere in between. Believe it or not, we each have an endless number of habits that we perform daily without even realizing we’re doing it.

Have you ever thought about how many habits do you have? That’s probably a really hard question to answer because it’s likely that you have hundreds—maybe even thousands.

Studies have shown that it takes, on average, 66 days to form a habit. That means that if you repeat the same routine for 66 days...