Why Failure Isn't Failure at All 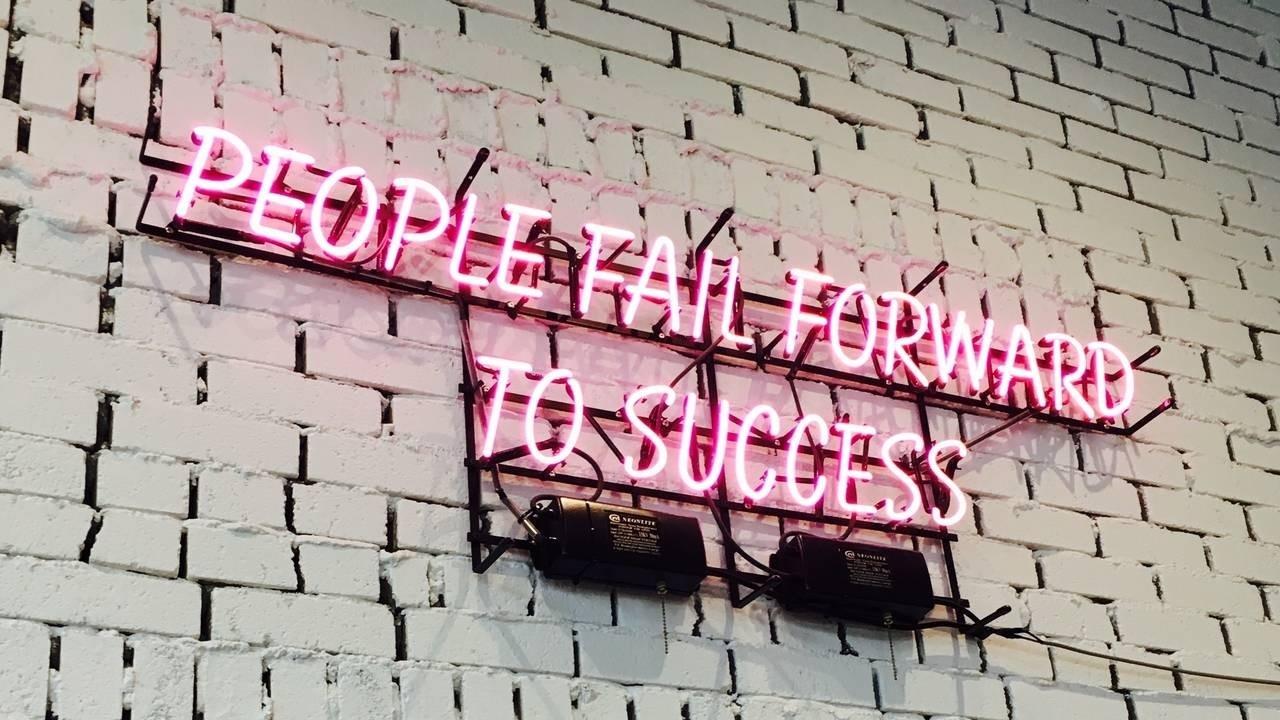 I want to revisit a story I told a while back on my podcast, Master Your Mission. It’s about James Dyson, the founder and CEO of Dyson the vacuum cleaner company.

Dyson failed, repeatedly, to build the vacuum cleaner that he dreamed of building and putting on the market — his signature G-Force vacuum cleaner. In fact, he failed 5,126 times.

It was on the 5,127th time that he succeeded at building it. Even after he successfully created his prototype, he was rejected by every manufacturer and distributor in the UK, because they didn’t like his bagless design.

It took him 15 years and almost his entire savings to develop his innovative vacuum cleaner, which is the best selling vacuum cleaner in the US —  eventually making him a billionaire. Dyson said that each of the 5,126 failures taught him something new that led to his eventual success.

Now, James Dyson was way more committed to his dream than most of us will ever be. I’d argue that 99.99% of people would give up in a situation like that.

I wanted to tell that story again, because I think it’s one of the best lessons about failure that you’ll ever get from someone who turned out to be wildly successful directly from those failures. He failed repeatedly at building the vacuum cleaner that made him a shit ton of money.

So if you have failures that you’re allowing to hold you back from pursuing your dreams, you’ve gotta stop that. One of the worst things you can do in life is give up on your dream. Your next attempt might be the one that makes you a billionaire!

So remember these quick rules about dealing with failure:

That’s all part of the process. So don’t try to avoid failure. Embrace it. It might be the only way you’ll see your success.

If you’re afraid of failing, join the 66 Days of Bold Action Challenge. In this Challenge, you’ll have an accountability group that will help you stay committed and motivated to accomplishing your goals. Click the link below to sign up as soon as possible!

Do you know someone who needs to join the 66 Days of Bold Action Challenge or who would enjoy this article? If so, please share it with them, and listen to my podcast, Master Your Mission, for daily motivation and inspiration to pursue your dreams.