What If Money Won't Make You Happy? 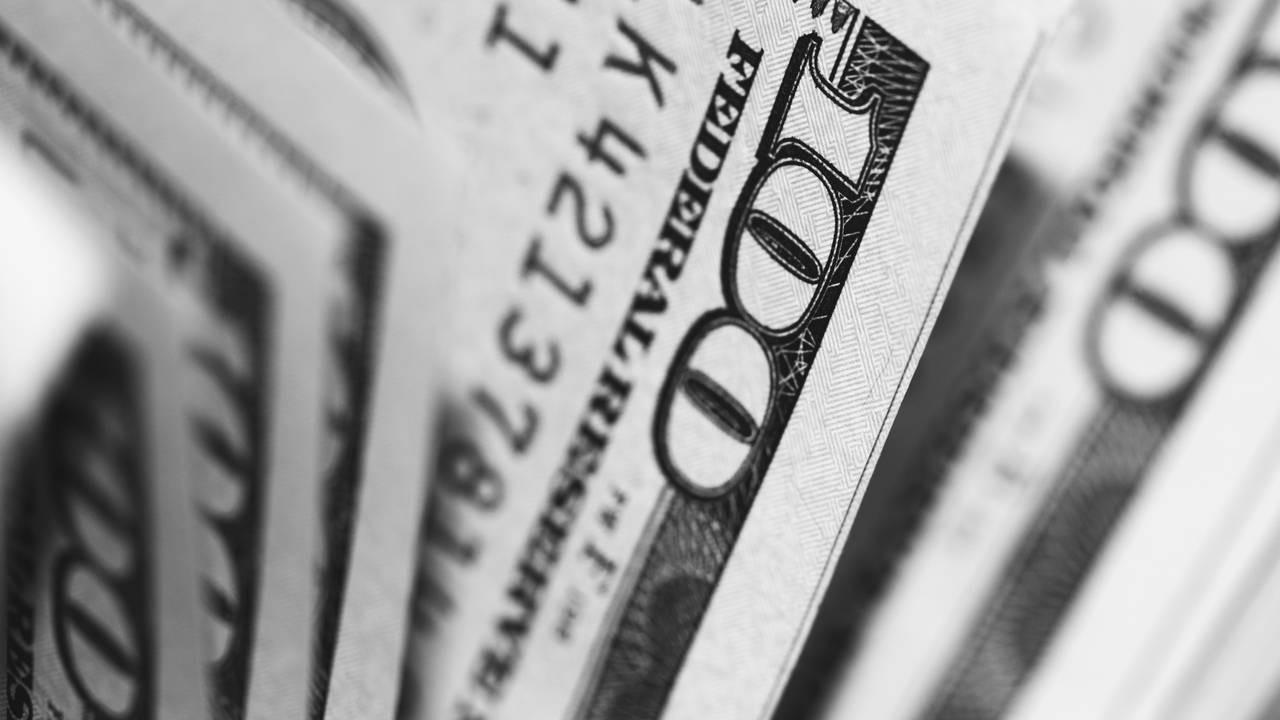 Have you ever wanted something so bad that you convinced yourself that you wouldn’t be happy or complete until you got that thing? You’ve probably experienced that. I know I have.

I remember buying my first car. It was a blue 1996 Mercury Sable. I laugh thinking about it now, but I remember how happy and proud I was when I bought it.

Prior to that, I had been driving a 1984 Ford Escort Pony that started and ran when it felt up to it. That Escort — which is a horrible name for a car, by the way — had one of those seat belts that automatically choked you across the chest as soon as you closed the door. It was an ugly beige color and I had to keep a bottle of anti-freeze in the trunk just in case it ran hot.

I really wanted a new car. I was tired of driving that Ford and having it break down on me in the middle of busy streets. I even recall that car stopping on the freeway once and being really creeped out by this weird guy pulling up on me asking me if I needed a ride.

I was so miserable with that car. I thought it hindered my social life, prevented me from being as cool as I thought I was, and of course, kept me from getting women.

I just knew that when I bought another car, all that would change. I dreamed of how I would look in a newer car. When I pictured myself driving a new car, I pictured everything about me being newer and better. Hell, even my K-Swiss were whiter when I imagined myself stepping out of my new car. Most of all, I just knew that I would be a better, happier person if I had a newer car.

So I saved up for a down payment, went to a dealership, and financed my first car. The blue 1996 Mercury Sable.

I was so excited those first few weeks I had that car. I drove it to all my friends and family’s homes so I could show it to them, and for a while, I probably washed it twice a week with meticulous attention to detail.

The Sable was definitely more reliable. It got me to and from work when I needed it to and never broke down on me like the Pony did. To my surprise though, after that initial excitement, it turned out to be just another car.

It didn’t change my life. I didn’t dress better, my jokes weren’t funnier, I didn’t get any more dates than I normally would, and my K-Swiss didn’t get whiter. If anything, it just added more responsibility, and even a little stress, to my life, because now I had a car note.

Having a car note was a new responsibility for me that I had to adjust to, so I could no longer go out and spend my little money on clothes or eating out or doing the fun things I did before. I had to budget differently to handle this new responsibility. I had essentially traded one stress for another.

Before long, I started to wonder whether being on a very tight budget with a car note for a newer car was better than having more money with no car note and an unreliable car. That’s when I realized that I needed to check myself.

There’s a limit to the value that any external force or material item can add to your life — whether it’s a car, money, or even another person. Most entrepreneurs put so much weight into becoming rich that we tell ourselves we’ll be happier when we have a certain amount of money or material things.

But if you’re broke and miserable, then you make a lot of money, you just become rich and miserable. Money might be capable of changing your surroundings but it can’t change what’s inside of you.

That’s why it’s so important to work on being the best version of yourself now. We have to do whatever it takes to address the thoughts and feelings that make us feel unhappy, insecure, angry, and depressed now rather than later.

If you’re a healthy, fulfilled, happy person, everything and every experience in life becomes much more valuable. What’s important to you has new meaning and then when you do finally get rich, your money adds value versus being your value.

Do you agree that it’s important to find your happiness within? Find me on Instagram or Facebook and let me know.

Also, visit my website to check out the courses and training programs I offer and to listen to my podcast, Master Your Mission, for daily motivation and inspiration to pursue your dreams.