What I Learned From a 2 Year Old 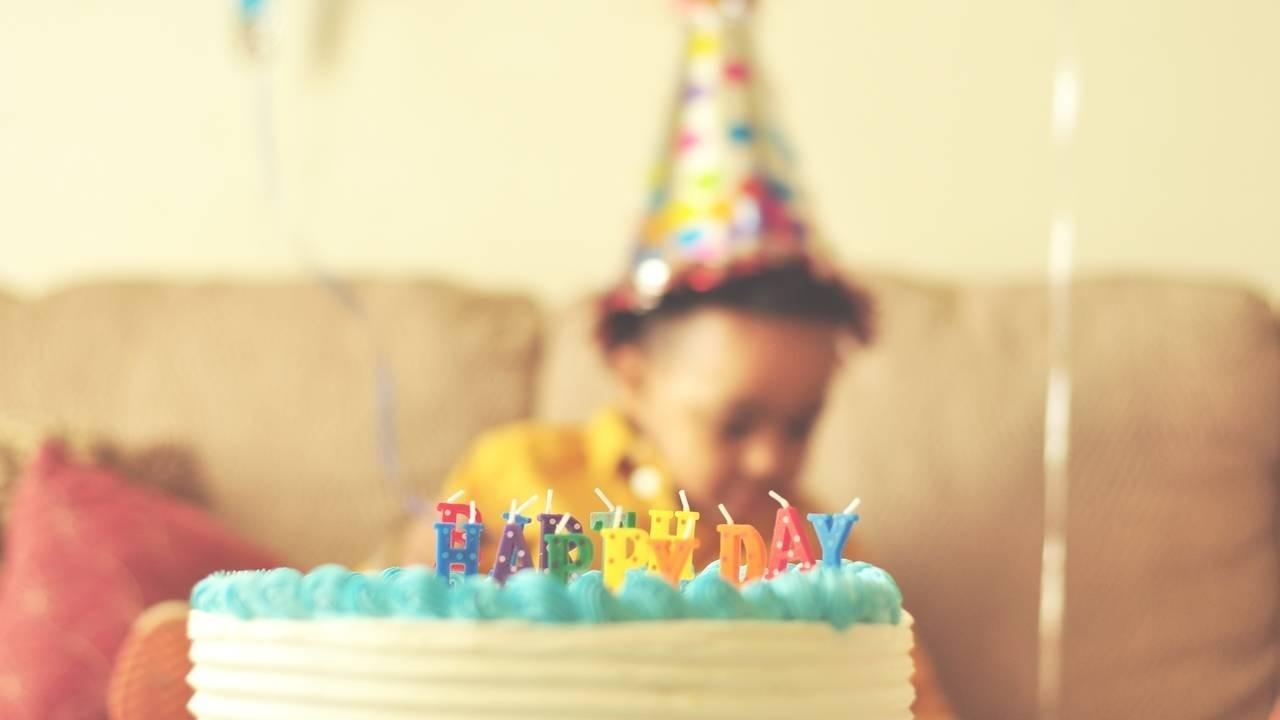 I recently spent a day with a friend and her 2 year old son, Martin. We went to a park that has an area with a water feature where water shoots out of the ground from several spouts, similar to the way water comes out of a water fountain.

Of course, this area of the park stays lit with small children running around like crazy people, ducking into and out of the many streams of water shooting up from the ground. They do this as their parents sit on the chairs and benches surrounding the area and watch them play.

So we found a spot to sit, and Martin’s mom released him into the wild. I don’t have kids, so I’m not around children on a regular basis, and I’m not really sure what I expected little Martin to do, but I was actually pleasantly surprised by what he did do.

He saw the water shoot of from the ground and went balls to the wall crazy over it. He took off running into the water with all of the other kids, jumping and stomping and laughing and playing like he was in kid heaven. He hadn’t a single care in the world, and he may have forgotten that his mom even existed for a few minutes.

Besides the fact that he’s a really cute kid and at prime cute kid age, I found myself thoroughly enjoying watching him as he played as hard as his little heart desired. He ran so hard that he ran through other kids as if they weren’t even there. No one and nothing else existed in the world but him and those fountains.

The most amazing thing about watching him play in that water was realizing how confident he was in a way that only a 2 year old can be. He didn’t need to know any of the other kids to have fun. He didn’t even care that his little juice belly was poking out over his shorts.

He wasn’t worried about what other people thought of him or whether the girls there liked him. He wasn’t worried about whether other kids would play with him or what brand his shoes were. He had no limiting beliefs — or beliefs that would hold him back from living his best life. In that moment, he was living his best life, and I found it fascinating.

I couldn’t help but to imagine how that scene would have played if it were adults in that park instead of children.

An adult Martin might not want to go into the crowded water feature area without a friend being there with him. He might be concerned with his outfit or self-conscious about something related to his outer appearance. He might be too worried about his social status or how much money he has to actually have fun.

That day in the park, little Martin literally ran through those fountains until he couldn’t run any more. When he was finished, he was completely gassed. He went so hard, so confidently.

In that moment, I wanted to be more like Martin. I wanted to be as confident and carefree as a 2 year old running through a dope water feature in a park. And I think we should all be.

We should shed some of the useless, baseless beliefs that we hold on to that prevent us from being confident and free. We should be able to step out into the world without our safety nets, like Martin stepped into that water feature without his mom. We should be able to enjoy life so much that we go balls to the wall until we can’t any more.

We should all be more like Martin, the 2 year old with the confidence of a giant.

When is the last time you went balls to the wall and felt free and confident? Find me on Instagram or Facebook and let me know.

Also, visit my website to check out the courses and training programs I offer and to listen to my podcast, Master Your Mission, for daily motivation and inspiration to pursue your dreams.