Freddy Krueger Might Not Be Real, But Fear Is 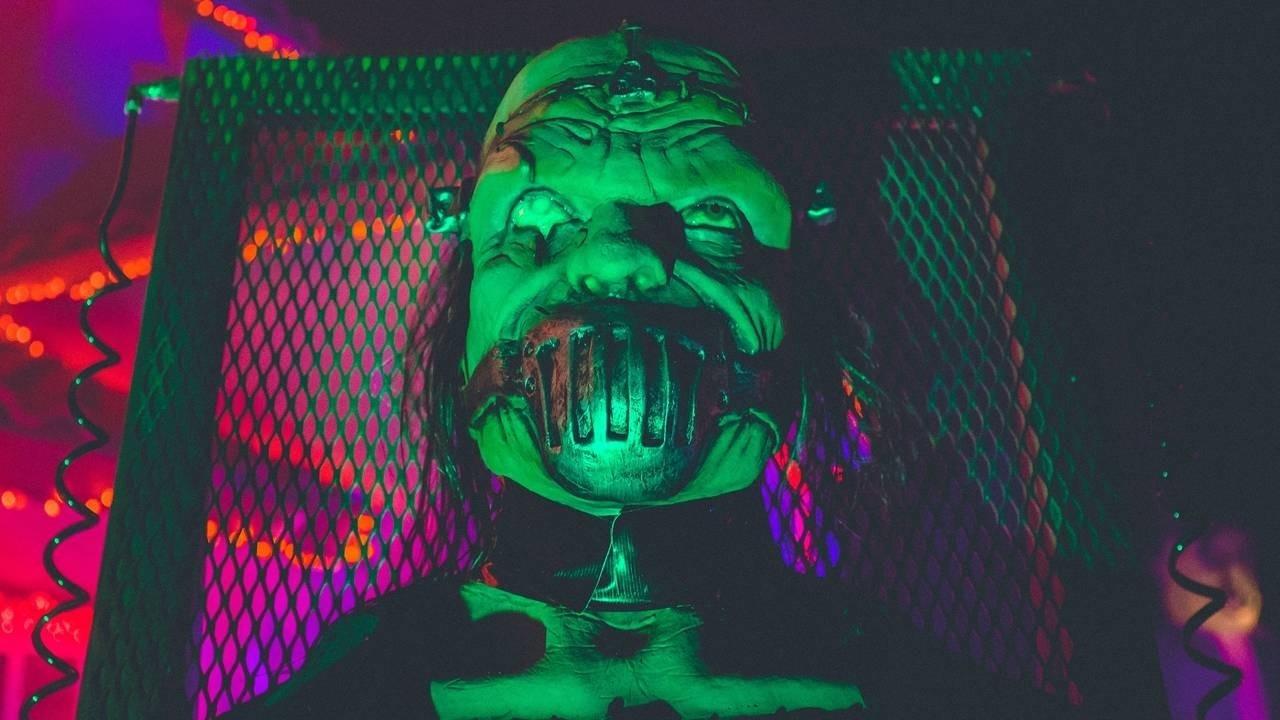 Fear can be kind of like a bad horror movie. You know, the ones where the lady is running from the killer, through the woods, only to trip and fall, or she jumps into a car, fumbles with the keys and then the car won’t start.

In horror movies like that the characters struggle through the story for two whole hours, fighting off the killer at every turn. Some of the characters don’t make it, but there’s always that one or two who do.

By the end of the movie, they’re bruised and battered and most certainly, traumatized by what they’ve been through. Then they have that one last fight to the death with the killer, and it’s the most intense yet.

They hit him over the head with a lamp, but he’s still coming for them. They stab him in the leg with a butcher knife, but he gets up and keeps coming. They push him over the third floor railing, and he may be weak now, but he’s still trying to kill them. Then they douse him with gasoline and set him on fire, and finally — they’ve killed him off for good.

Like I said at the beginning of this article, fear can be a lot like that horror movie. When you decide that you want to do something that you’re afraid of doing, you wrestle back and forth with that fear.

Sometimes it’s a battle that you can easily win, while other times, it’s an intense, life altering fight. When you battle your way through that fear and you do the thing that frightened you, each time you do it, the fear gets weaker and you get stronger.

Then one day you realize the fear is gone. Or so you think.

Just like that killer who won’t die in the horror movies, that fear can pop back up out of nowhere. I experienced it myself in the beginning days of recording my podcast, Master Your Mission. Originally, I was horrified to start my podcast, but I pushed through the fear and did it anyway.

I was committed to recording an episode every day for 66 days, so by the end of the 66 days, I would be something like a pro at it. Around the halfway mark, I started feeling myself because I thought the fear had gone away.

Then one day — out of nowhere — it slapped me in the face and reminded me that it was still there. For the next few days, I had reverted back to where I was when I first started my podcast — afraid. I was overthinking, over analyzing and experiencing anxiety around recording every episode.

I knew that the only way to kill that fear was to keep fighting through it, and that’s what I did. Eventually, the fear completely subsided and recording my podcast became easy for me.

But just like in the movies, if I’m not out here doing the work to fight off that fear, it will return, or even worse — it will morph into something much stronger than what it was to begin with.

So remember that as you work through conquering your fears and doing the things you dream of doing. Fear doesn’t always completely go away, so eliminating fear is not always the goal. The goal is to manage your fear so that you’re able to coexist and do the things that frighten you in spite of the fear.

Joining the 66 Days of Bold Action Accountability Group is one way you can do the work to fight off the fear of doing whatever it is you dream of doing. You’ll have accountability partners and a support system that will help you succeed. Click the link below to join the Group today!

Do you know someone who needs to join the 66 Days of Bold Action Accountability Group or who would enjoy this article? If so, please share it with them, and listen to my podcast, Master Your Mission, for daily motivation and inspiration to pursue your dreams.